Chef Adrian Lipscome is an architect and city planner, a pitmaster, a certified sake expert, a restaurateur, and mom of four.

Adrian is a native of San Antonio, Texas, where she grew up with memories of time spent cooking family recipes. Those recipes are the foundation for her cooking, today, and they often bring back so many memories of home.

Adrian grew up watching her grandmother in the kitchen and spent a great deal of time cooking with her mother and Nana —and cherishes her memories of cooking with her great grandmother James. She continues the tradition of passing down the recipes in her family that have been shared and learned for generations.

Her childhood has influenced Chef Adrian’s cooking, which has a foundation in her southern roots with accents of a Tex-Mex fare. Her connection between Black foodways and heritage is expressed through plates that can be found on her table.

Chef Adrian is the owner of Uptowne Cafe & Bakery in La Crosse, Wisconsin. In June 2020, during the height of the pandemic and racial tensions, she engaged her skills as a chef and city planner to uplift the community in La Crosse. Adrian gained tremendous support from customers, fellow small business owners, and a growing national community in the endeavor to launch The 40 Acres & A Mule Project. This project is her vision to have a sanctuary for the history, food, and stories of Black culture in food and farming.  This land will be used to teach farming, archive Black foodways, and the importance of Black farms.

Among her accomplishments, Chef Adrian has been featured twice in a year at the James Beard House, and  she is the recipient of the 2020 Slow Food Snail Blazer for Food & AG Advocacy. She has also been featured in: Food & Wine Magazine, Eater,  New York Times, Soledad O’Brien’s: Matter of Fact TV, Washington Post, Cherry Bombe, Civil Eats, Huffington Post, and Plate Magazine, to name a few.

Chef Adrian has partnered and collaborated with businesses to share her expertise on Black foodways, some of these organizations include: Pasture & Plenty, Black Food Folks, Spruce Eats, Publican Quality Meats, Slow Food USA, and Niman Ranch.

Chef Adrian’s convictions around cooking are inspired by her need to honor her ancestors, sharing their traditions, and supporting the needs of the community. 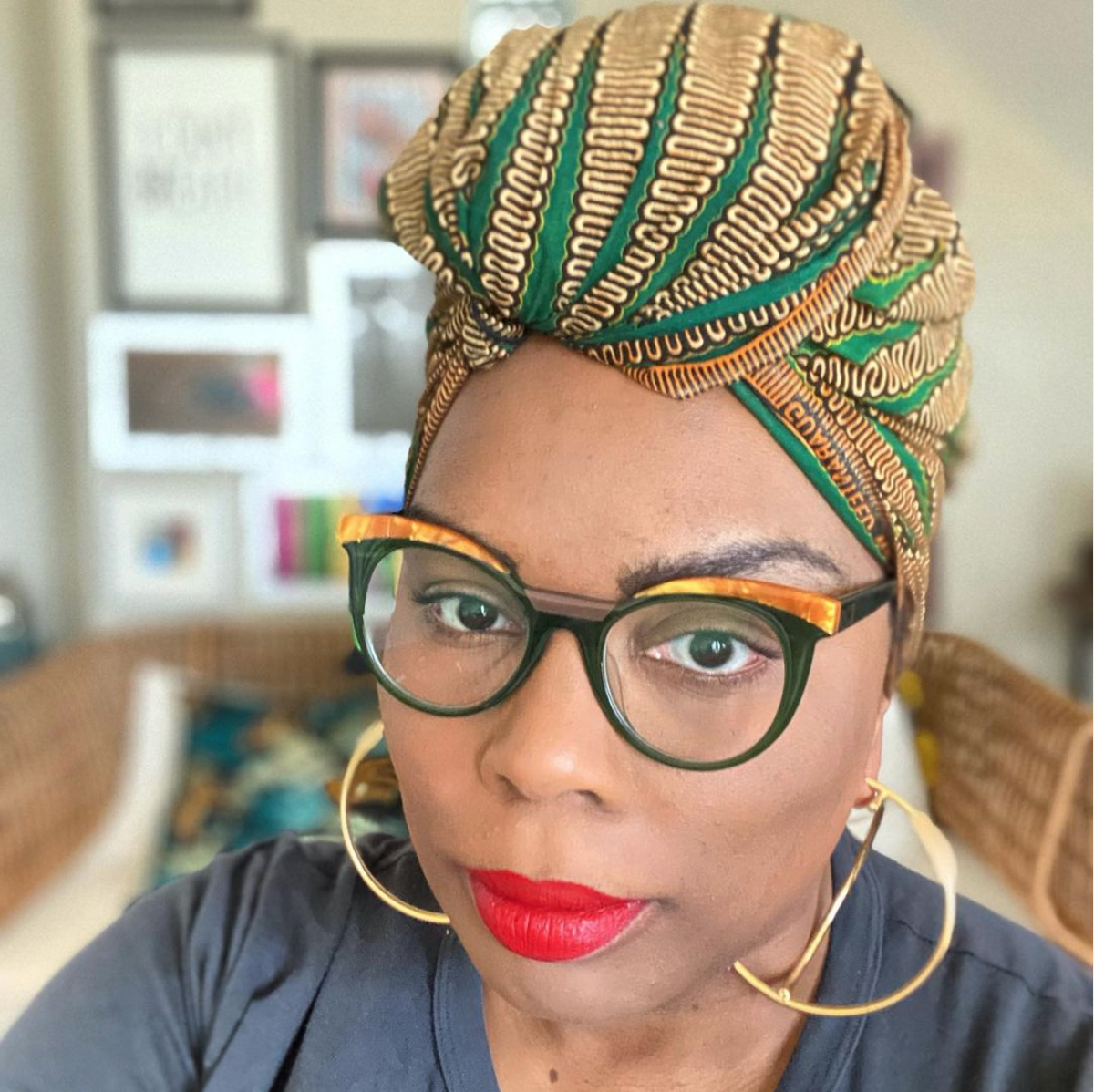